Home STAN LEE WHO WAS 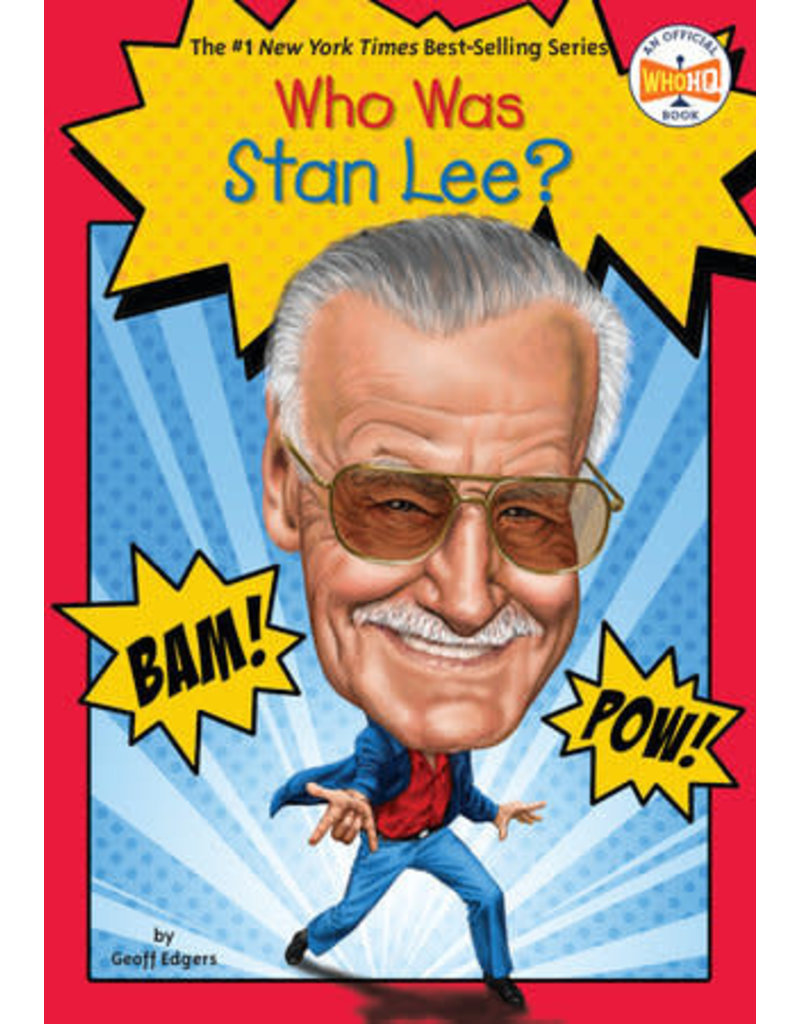 STAN LEE WHO WAS

Stanley Lieber was just seventeen when he got his first job at Timely Comics in 1939. Since then, the man now known as Stan Lee has launched a comic book empire, made Marvel Comics a household name, and created iconic superheroes such as Iron Man, Spider-Man, and the Fantastic Four. Stan Lee is still dreaming up caped crusaders and masked vigilantes in his nineties. Who Is Stan Lee? tells the story of a New York City kid with a superhero-sized imagination. 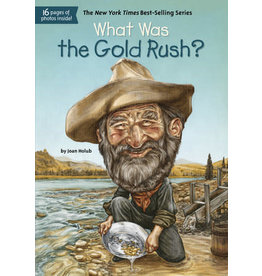 Quick view
GOLD RUSH WHAT WAS
$5.99
Add to cart