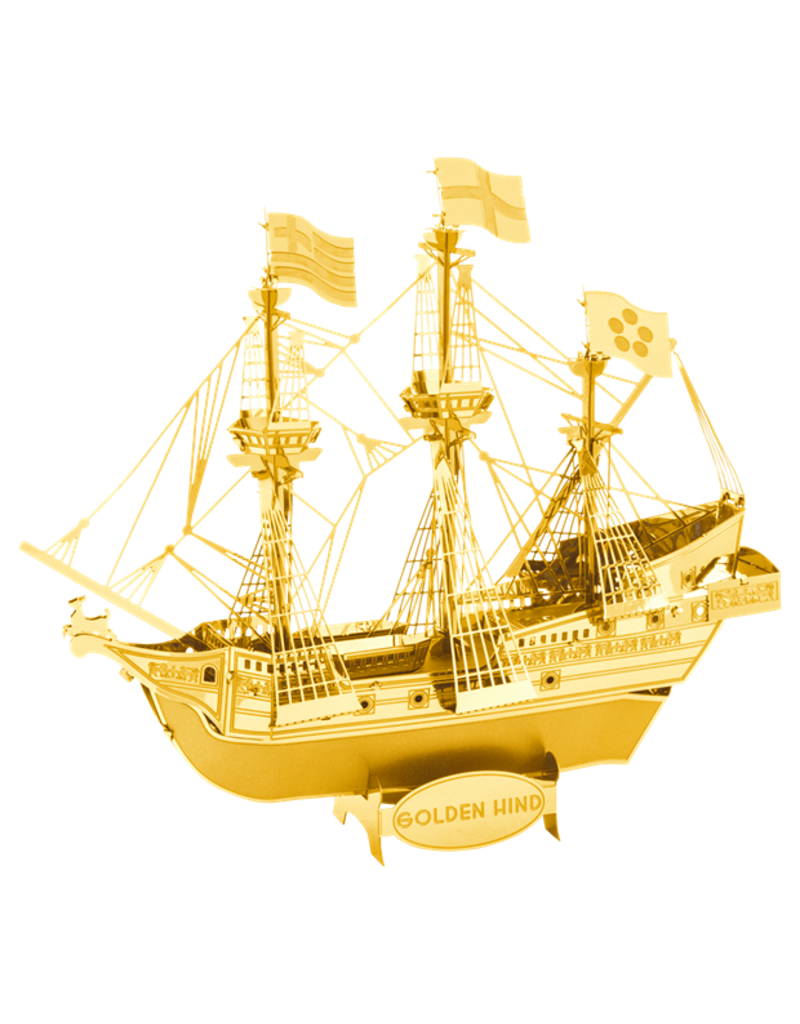 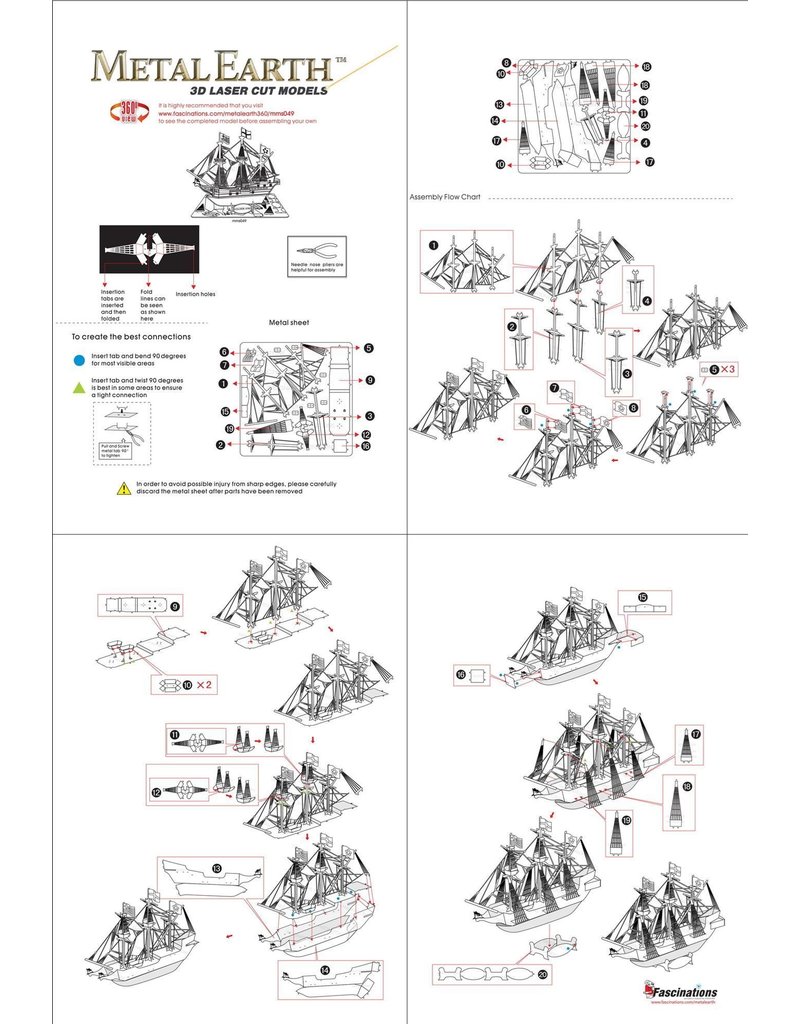 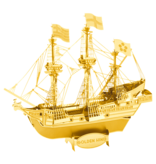 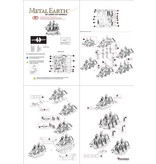 The Golden Hind or Hinde was an English galleon best known for its circumnavigation of the globe between 1577 and 1580, captained by Sir Francis Drake. She was originally known as the Pelican, but was renamed by Drake mid-voyage in 1578, as he prepared to enter the Strait of Magellan, calling it the Golden Hind to compliment his patron, Sir Christopher Hatton, whose armorial crest was a golden 'hind' (a female deer). Hatton was one of the principal sponsors of Drake's world voyage.